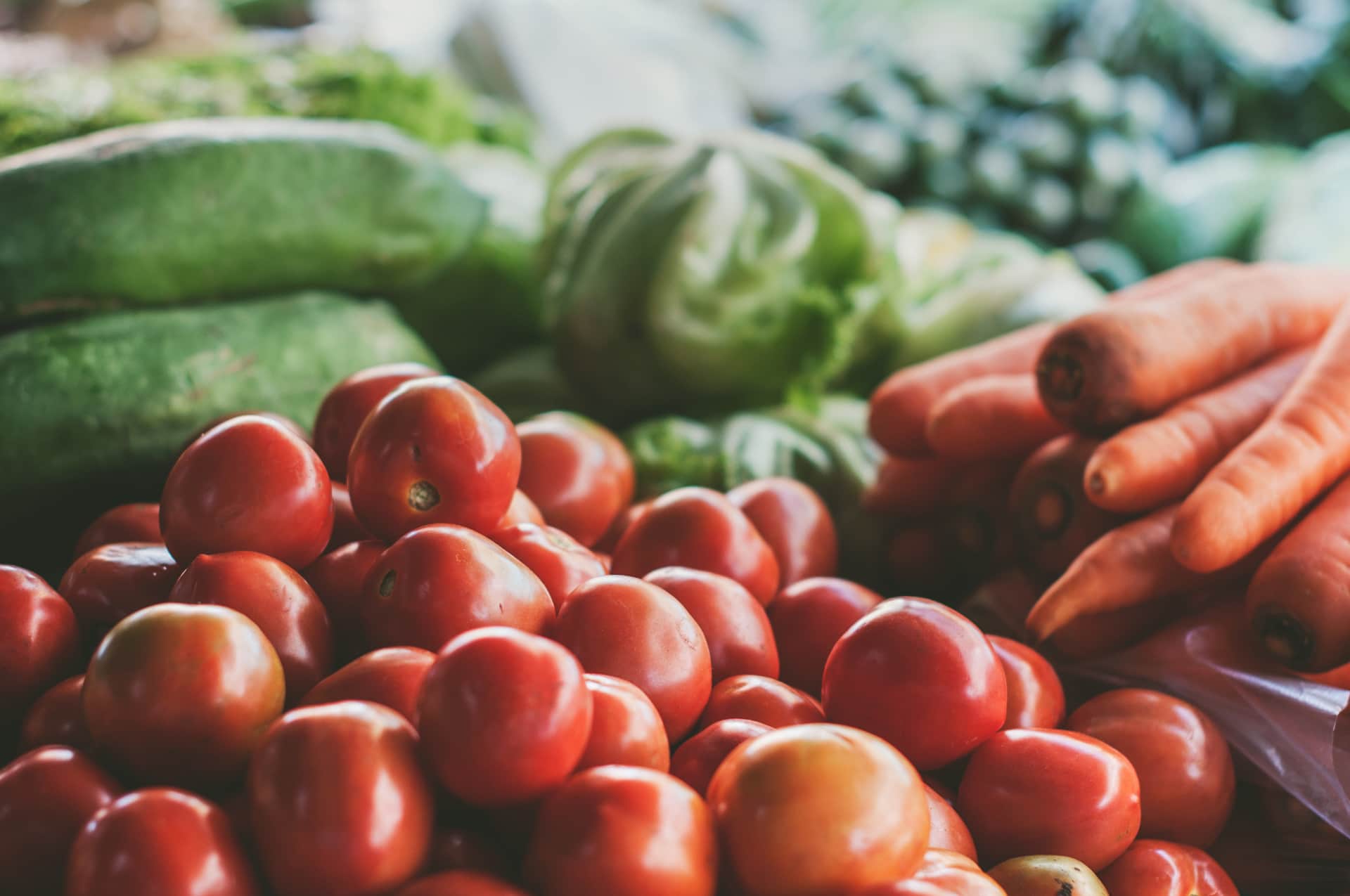 It is cold and flu season and the return to school has brought with it the return of many viruses back into the home. I am often asked what I recommend to prevent the pain and inconveniences of a viral illness and its associated loss of work, school and fun.

To understand this, we must recognize that the immune system, as the department of defense, can have many different responses to an intruder: It can call in a surgical strike, send in all the ground forces for a full-scale invasion or it has a nuclear option. Obviously, the surgical strike causes the least collateral damage to the rest of the body. We want our body to have the best ability to identify an invader and very specifically take it out with minimal disruption to the rest of the body.

Most people don’t recognize that the discomfort, pain, fatigue and symptoms of a viral infection don’t come from the virus at all, but rather come from the response of our body to that viral invasion. The more the ground forces are called in to attack or if the unfortunate nuclear option is utilized, the more damage the body receives.

It is remarkable to me that at a family gathering, everyone can be exposed to the same sick relative and come away with very different manifestations of the disease. This shows that it is not the virus that is most important, it is the health of the person that is encountering this invader. So what do we do to make certain that our body uses a surgical strike-type attack pattern to an invading virus while protecting us and possibly causing no symptoms or disruption to our well-being?

“An ounce of prevention is worth a pound of cure.”

We must think of the things that support our body’s immune function:

Vitamin D should be called “Hormone D” because it regulates a huge number of functions in the body. It is highly influential in the immune system, as well as, being supportive of cardiovascular and bone health. The best way to get Vitamin D is by frequent sun exposure that does not burn the skin.

I highly recommend you have optimal levels of vitamin D year-round and get your blood checked and keep the level between 40 and 80 ng/ml as a general rule. You may benefit from supplements to do this. Use Vitamin D3 on a daily basis as the best course. Once-weekly dosing does not mimic nature and Vitamin D2 is not the Vitamin-Hormone-D that the body naturally makes.

Another amazing ingredient is whole glucan particle (WGP). This is a compound that helps our body recognize an invader, so a surgical strike can be called in. It is helpful when the need for antibiotic arises to improve the killing capacity of those antibiotics. There is even data supporting the fact that WGP may be protective as our body mounts an immune response to cancer. In one study, endurance athletes had fewer episodes of upper respiratory tract infection after running a marathon when using this compound and also experienced less anger and fatigue post race. I think that is quite remarkable!

The FDA has defined nutritional supplements as compounds that support health and do not directly treat disease. That being said, the Health Tools nutritional supplement, “ImmuFlex 3-6” contains a therapeutic dose level of whole glucan particle and is what I recommend for those individuals that most need to avoid the potential for a viral illness disrupting their lives. I most often recommend 1 capsule a day on an empty stomach.

If an acute immune challenge occurs, I myself take “UrgenC” (This is not Emergen-C) that contains the whole glucan particle, as well as, olive leaf extract and vitamin C. We keep a bottle of this in our home at all times, and when any acute immune challenge arises, we typically dose this at three capsules, three times a day for five days. Occasionally, we will add in an herbal combination called Viragraphis, which contains the herb isatis, as well as, licorice. Both of these have evidence to support the body during times of viral challenge.

There are several other approaches that we use at the Maxwell Clinic to aggressively support the immune system in times of viral illness, and we’re pleased that our patients have the benefit of IV Nutritional Therapies and other advanced interventions to get them back up and running as fast as possible.

Be a good general for your department of defense this year. Make sure your troops are well-governed and that you are using surgical strikes to deal with the inevitable challenges of living in a world of microbes.

If you have to call out the troops and have an exaggerated immune reaction, we hope the tips above have been helpful and we are here to support you. However, should the nuclear option of profound inflammation that leads to severe illness occur, seek attention immediately so that you may be best supported and get back on the track to health, productivity, and maximum wellness.