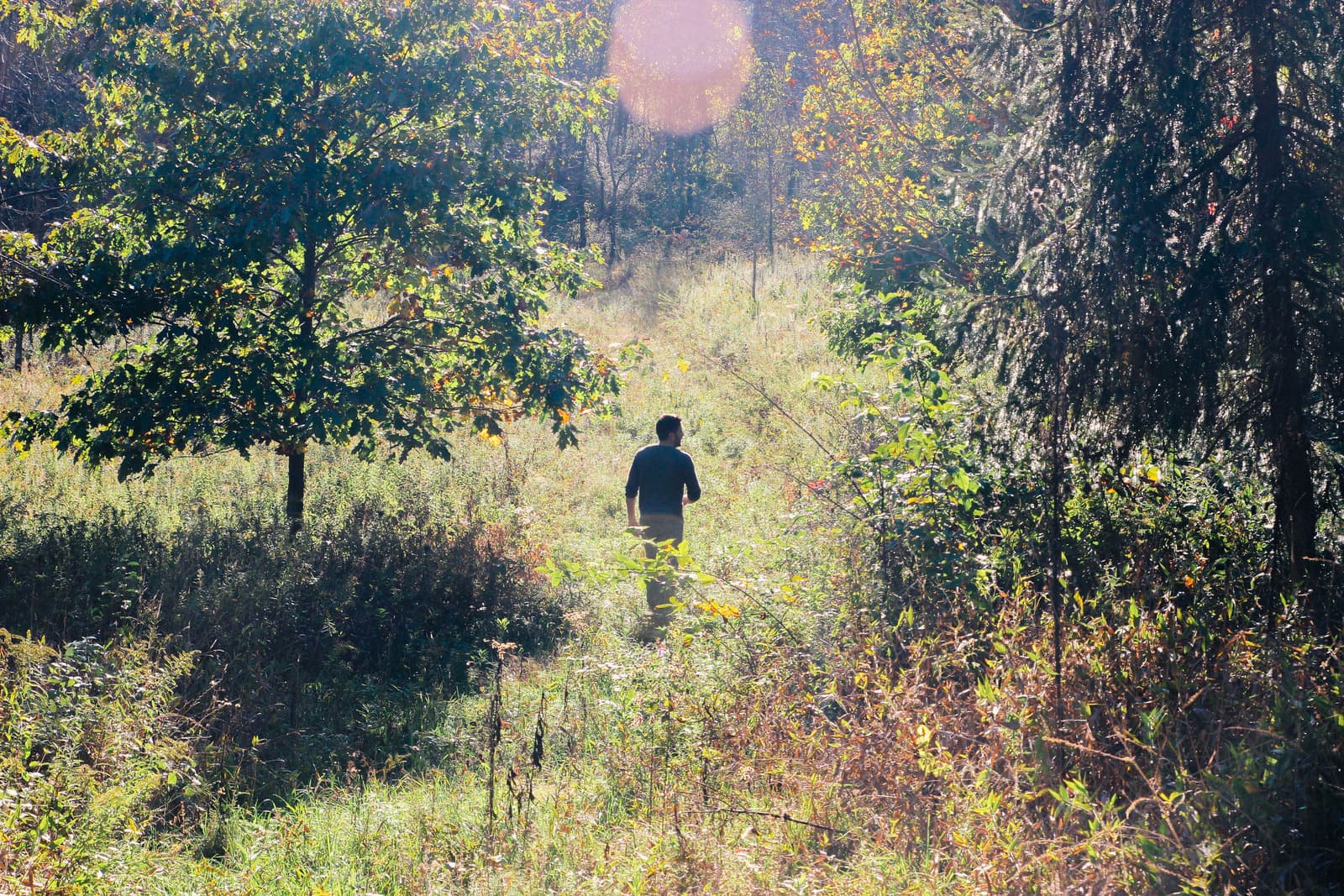 Did you know there is a therapy that can profoundly improve not only the symptoms of allergy, but can re-educate the body to no longer be allergic? Crazy, but true.

The amazing therapy is called SLIT (Sub-Lingual Immuno-Therapy) and is essentially allergy shots administered as custom-formulated drops under the tongue at home, not in an allergist’s practice.

Here is a comparison of shots vs. drops that I wrote last year.  And here is a piece describing just who can benefit from allergy drops.

We love to see our patients at the MaxWell Clinic start to enjoy the freedom and vitality that occur when allergies no longer occupy a major part of their life. SLIT works to provide more healthy days.. and after all isn’t that a major goal of the profession of medicine…. it should be.

Yet, many established allergists do not utilize this remarkable therapy? Why? WHY don’t more allergists use this therapy? Dr. George Kroker the formerly angry allergist explains why dollars and pride are outweighing sense and practicality in his excellent 2 part blog on the adoption of SLIT by allergists – Liberally excerpted here…..  Thanks George!

In my last entry, I’ve written about the extensive history of SLIT – going back over one century…many, many years prior to the European literature,which largely began in the 1980s…Invariably, in any discussion about SLIT the one key question that arises is…

Why has recognition of this technique as a safe and efficacious treatment for allergic disease taken so long?

To my knowledge, there has never been a medical article that addresses that question…and it seems to be a perfect blog topic…so here goes…

Lack of American acceptance of SLIT as a viable treatment modality is probably because of several factors:

1. The “turf wars” between ENT’s and Allergists: Face it. The majority of early proponents of SLIT were not allergists. They were ENT physicians (Hansel, Pfeiffer), or non-ENT non-allergists (Dickey–a urologist by training). Medical history has a tendency to repeat itself… when Edward Jenner discovered vaccination for smallpox, his discovery was unrewarded by the medical establishment, largely because of bias against him–he was a rural general physician and his 1798 paper was rejected and never published by the medical establishment. Similarly, why would a board-certified allergist look kindly on a technique condoned–and discovered–as effective by his non-board certified colleagues??

2. The profound implications of SLIT – it’s potential to revolutionize the office practice of allergic disease: Let’s face it. As allergists, we can rapidly incorporate a new medication into our practice with minimal problems…but incorporation of SLIT into an office practice would take far more work, and (according to conventional wisdom), considerable financial risk. Technicians would have to be trained, and a doctor would have to be educated and confident of his success in using it…in the face of non-insurance coverage. The American allergist, before he/she dives into a SLIT-based practice, simply wants iron-clad, irrefutable, American-based evidence that SLIT is safe and effective. Anything less is simply unacceptable…Money can be made with SCIT, and with SLIT…well, insurance coverage just isn’t there…yet…so “let’s wait and see”, right?

3.The “tomato effect”. Allergists were trained during fellowship to believe that SLIT didn’t work, because…everyone knew it didn’t work. This is an example of “The Tomato Effect”, written about by Goodwin, JS & Goodwin JM, JAMA 251: 2387-2390, 1984. Briefly put, the tomato effect is defined whereby a potentially efficacious medical therapy is discounted because “it doesn’t make sense”. The conventional wisdom – common knowledge – is that “it just doesn’t work”. In 1560, the tomato was becoming a staple of the European diet, having been brought back from Peru. As the Goodwins put it,

“Of interest is that while this exotic fruit from South America was revolutionizing European eating habits, at the same time it was ignored/actively shunned in America.

“The reason tomatoes were not accepted until relatively recently in North America is simple: they were poisonous. Everyone knew they were poisonous, at least everyone in North America. “Not until 1820, when Robert Gibbon Johnson ate a tomato on the steps of the courthouse in Salem, New Jersey, and survived, did the people of America begin, grudgingly, we suspect, to consume tomatoes…”

4. If SLIT is accepted, we have a technique safe enough that potentially even non-allergists will do it and create increased competition for the allergist. This gets into my “hidden agenda” blog post from earlier. To the trained allergist using SCIT, there is only one solution to the dilemma of having a form of immunotherapy that is simply “too safe”…and that is to “spin” SLIT to make it as dangerous as possible…this benefits the allergist–since it keeps the treatment “in his camp”. No one but the board-certified allergist would dare to do it (pretty much like injection immunotherapy presently). Presentations and studies by American allergists will therefore be overly cautious and negative in their portrayal of the benefits of SLIT…

In short, the American allergist (unlike their European counterpart), comes with psychological “baggage” of years past regarding inherent bias against SLIT (a technique largely proposed by non-allergists), and a fear about maintaining financial security when adopting this technique and giving up SCIT. Instead of objectively looking at European studies and aggressively pursuing SLIT, we employ a strong “denial of reality”–a defensive, fearful posture–we think “if we just don’t think about SLIT, it’ll go away”…And we employ tired, worn arguments (i.e., “it’s not FDA approved, we don’t have American studies…”) that don’t even make rational sense (after all those of us who use SLIT use FDA approved extracts in an off-label useage–something perfectly legal).