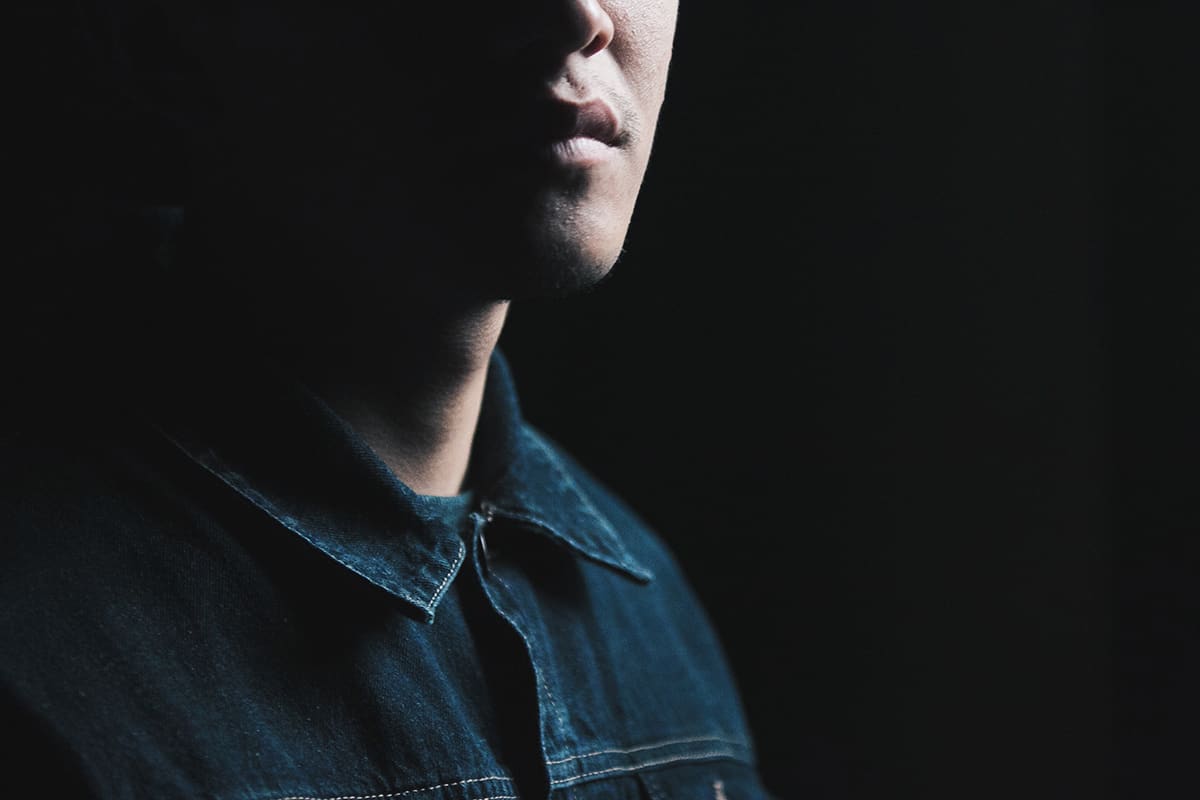 Fatty Liver is an epidemic at present…  It can lead to liver failure and death and the cause of this current scourge has caused much debate.   Alcohol is a huge contributor to fatty liver disease, but the huge rise in the occurrence of this malady can’t be accounted for just by a higher number of margaritas per capita. Something else is going on….

People who are overweight or obese (now nearly 60% of the population of the US!) are at higher risk, and so are diabetics,  but not ALL people with diabetes or a bulge get fatty liver disease…   WHY?

How do you know if you have it?   A good place to start would be some blood tests: (liver tests, glucose, hs-CRP, Triglycerides, and Insulin) at the time of your annual inside-and-out physical – but even those tests are not perfect.

I had noticed something for years – that people with Fatty liver often had hypothyroidism (they also often have inflammatory bowel disease, and/or previous gastric bypass surgery…but more on those later). And now there is a study that confirms there is a connection.

So what is the connection? Did you hear him stumble over this with a guess? He basically said that hypothyroidism caused obesity which caused diabetes all of which contribute to the development of Fatty liver or NASH (which is Fatty liver WITH inflammation). I’m not beating up on him here, as I am glad for the research, but really the most likely answer is that there is some cause at the root of all of this that is the real culprit.

There are 2 causes he didn’t mention; Mitochondrial Dysfunction and Oxidative Stress.

I know…. MitoWhatchamaCallits? Mitochondria. They are the energy factories of the cells that take FAT and SUGAR and make body-energy in the form of a molecule called ATP.   If you have low ATP you have low energy. If your mitochondria don’t work then it is nearly impossible to make ATP. Since we do not have a drug that magically kicks them into gear or makes more of these little marvels not a lot of attention is given to them. But interestingly diet, lifestyle, and certain supplements can have big effects.

How do you find out if your mitochondria are working or not…  the best test is called an Organic Acid analysis (from Metametrix) because it looks at metabolism under the hood from multiple different angles. Frankly, as a doctor that is somewhat obsessed with the question “WHY?”  I don’t know of a single lab panel that gives me more information for the money than this gem. This document which further describes this test. To learn more check out this video of two colleagues of mine in the field of Functional Medicine – Todd LePine, MD and the founder of Metametrix, J. Alexander Bralley, PhD.

Oxidative Stress is the other reason I mentioned…  Whenever fuel is burned (oxidized)  we get fumes & soot. When metal is oxidized we get rust. When molecules and tissues in our bodies of all types are injured by this process of burning and rusting called oxidation it is called “oxidative stress”.

This concept has a long and inglorious history of being used to push this vitamin and that as “super-anti-oxidants” which lo-and-behold in high doses and without adequate balancing can actually cause the body harm!

If your ‘engine’ is burning too much fuel, or is burning it in a way to cause lots of fumes, soot, and rust, don’t you think the body would have a mechanism to slow down the damage? Indeed it has many – one of them is called insulin resistance and it slows the penetration of your body tissues by glucose. This shuts off the “fuel line”. But what happens when the glucose can’t get in the cells to do it’s work?  It builds up in the bloodstream and then goes to the liver, and it turned into fat. Fatty Liver. What happens when the liver is full? Fat starts spilling out into the bloodstream (High Triglycerides) and finally ends up being stored in a fat cell somewhere.

The thyroid too, can be damaged by oxidative stress. It is injured very easily and is somewhat of a ‘canary’ in a coal mine when it comes to toxicity. Thyroid dysfunction then makes mitochondria work less efficiently…. leading to less energy, the storage of more energy (fat), and potentially worsening ‘combustion’ efficiency in the mitochondria which may cause more oxidative stress.

Diabetes basically sets in when you no longer can produce enough insulin to tell your cells to suck up glucose from the bloodstream. This decrease in production of insulin may have at it’s heart inflammation and you guessed it… oxidative stress.

So, if you have stuck with me through all this gobbledegook of concepts, tissues and hormones then you will see that a common theme of MULTIPLE ORGAN DYSFUNCTION occurring in a self-reinforcing cycle is what may be at the heart of not just Thyroid disease and Fatty Liver, but Obesity, Diabetes, and Fatigue as well. Now let me throw in that these processes of inflammation an oxidative stress also participate in heart disease, dementia, allergies, eczema, inflammatory bowel disease, post-gastric-bypass illness, depression, anxiety, headaches, periodontal disease, osteoporosis, and yes, even autism.

So what causes these evil sisters to rev-up and do their evil work? That will be the tale for another rainy day…

Until then, keep asking “But WHY, Doctor?” It could save your life.