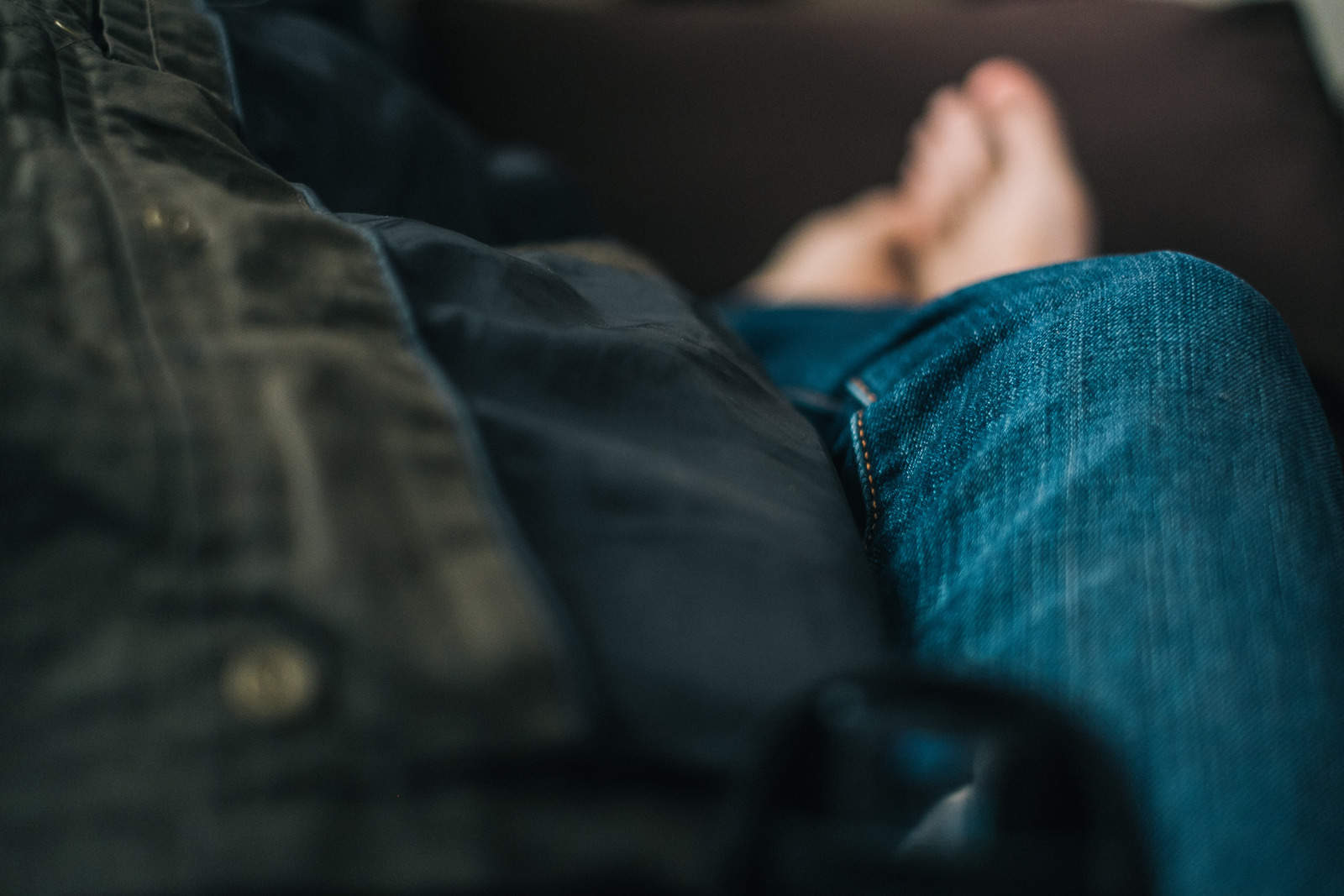 OK,  remember the commercials for Orlistat?  You know the ones.. the great weight loss drug that after a bunch of images of thin people dancing around with shining post-Viagra smiles plastered on their face THEN had to enumerate the side-effects of the medication… one of which was “oily rectal discharge”.

You know that Americans are desperate to loose weight if they will accept “oily rectal discharge” as a stated side-effect.    This drug has been a blockbuster as it has now gone over-the-counter as Alli.   Now you no longer need your doctor’s help to enjoy oily discharge.

But wait, there’s MORE!   Now as a bonus you can get liver failure!    This is great for business if you are a transplant surgeon or a mortician.  In August the FDA learned..

WASHINGTON — The FDA said it has received 32 reports of serious liver injury — including six cases of liver failure — among users of diet drug orlistat, which is sold as a prescription drug under the trade name Xenical and as an over-the-counter diet aid under the name Alli.

So the FDA has now confirmed these reports and is now placing a warning on the box.   Good for them – to protect us from a drug that has no known benefit except short-term-weight-loss-from-oily-discharge.  Your tax dollars at work.

In two of the reported cases, the patients died from liver failure, and in three cases patients required liver transplantation.

According to the FDA’s statement, healthcare professionals should weigh the risks of the medications with the benefits of weight loss before recommending orlistat to their patients.

Just read that last statement again…  It might have some shred of helpfulness IF ORLISTAT WERE NOT OVER-THE-COUNTER as Alli !!

The tragedy of these type of medications is that they have the same effect as taking a battery out of a screaming fire-alarm.   Suppressing the symptoms without treating the cause.    There are solutions to weight loss that work long-term and do not endanger the very life you are trying to live better.  We advocate these at the MaxWell Clinic.

I have also had the privilege to write the forward on an amazing book on this subject that will be out in the next month.   It helps people to find those hidden causes of worsened weight and shape.  More to come on that when it hits the shelf.

So if you can get by with missing your oily discharge, then please throw away your Alli and Orlistat and use your liver for more enjoyable adventures.