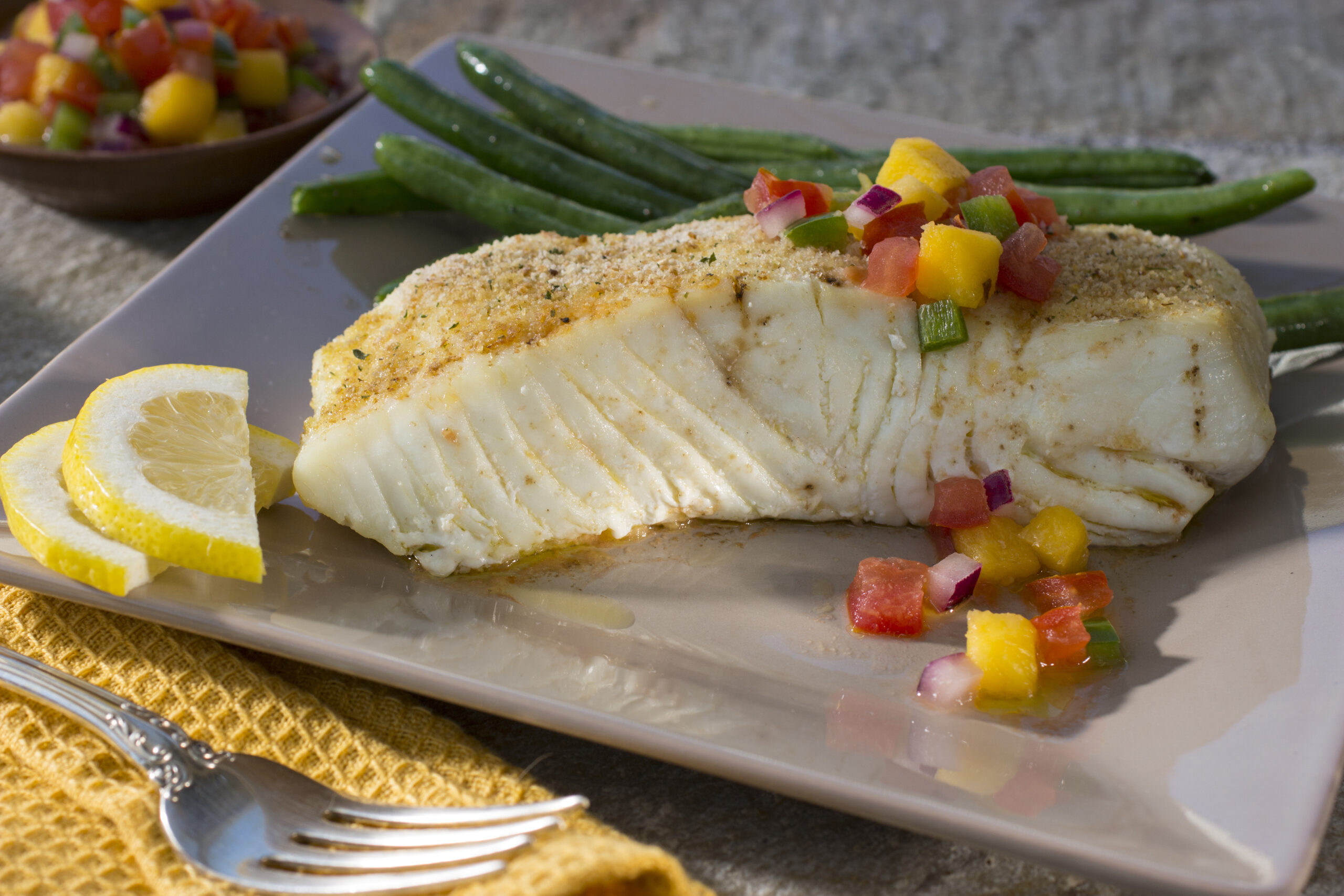 Fish are widely considered to be a very healthy food. They are rich with protein, Omega 3 fats, and vital nutrients like vitamin D, calcium, phosphorus, iron, zinc, iodine, magnesium, and potassium.

Fatty fish are especially healthy since they contain high amounts of Omega 3 fatty acids, which are essential to brain functioning. And diets containing significant amounts of fish are even associated with longer lifespan and strongly linked to lower risk of various diseases.

Unfortunately, due to pollution, various toxins can accumulate in sea creatures such as polychlorinated biphenyls (PCBs).

Some fish are also higher in mercury, which can be damaging to the nervous, digestive, and immune systems, especially in large quantities.

Well, the most dangerous in terms of toxins include:

Along with shellfish such as:

How often should you eat fish?

The American Heart association recommends eating fish at least two times per week. If you have access to high quality fish that are low in toxins, you can go well above this.

General guidelines may not apply to some people in specific situations, such as children, the elderly, and those who are pregnant, those who may become pregnant, and high consumers of fish.

If it’s difficult for you to get enough fish in your diet, consider a dietary supplement like fish oil which has a wealth of benefits, including powerful brain support.

Seafood and Human Health from the Seafood Watch Program at the Monterey Bay Aquarium. Seafoodwatch.org. http://www.seafoodwatch.org/consumers/seafood-and-your-health.

MaxWell Clinic blogs are produced for informational purposes only and brought to you by MaxWell Clinic, LLC. The information is provided by a Registered Dietitian Nutritionist that has been trained in providing dietary advice backed by nutritional science and research. The nutrition information is not to be construed as medical advice or medical nutrition therapy. The information is not to be used as individualized nutrition counseling or used to diagnose, cure, treat, or prevent any medical problems. The content of these blogs should not be used as a substitute for medical treatment from your medical provider. Any information, examples, recipes, foods, or stories presented do not constitute a warranty, guarantee, or prediction regarding the outcome of the individual using the material. The reader is responsible for working with a qualified professional before beginning any new dietary program or plan. The writers and publishers of this nutrition information are not responsible for any adverse reactions, effect, or consequences resulting from the use of provided information, recipes, foods, or suggestions.

We’re committed to finding and addressing the root cause
of your illness so you can achieve MAXimum WELLness.