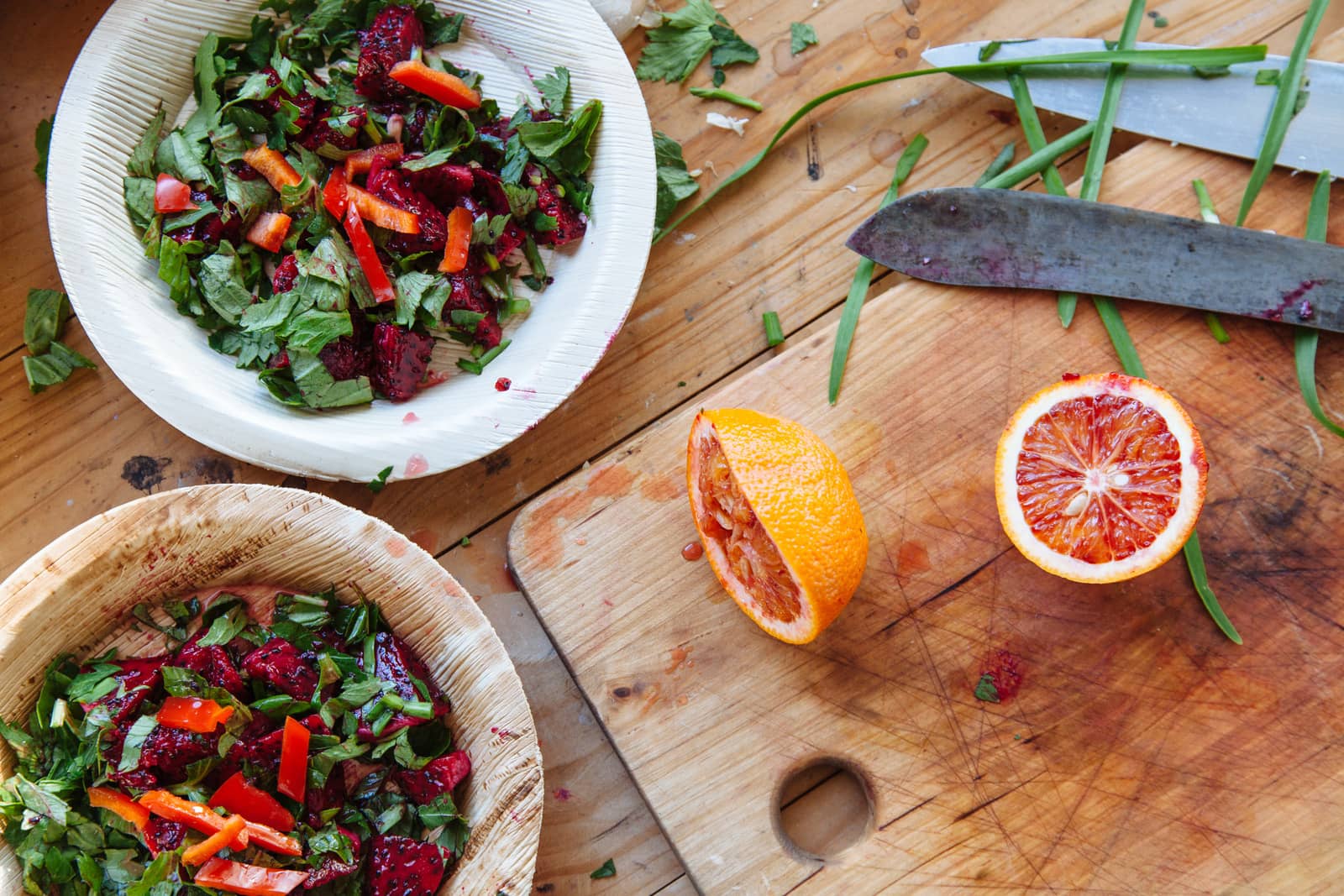 I just think it is ridiculously funny how some doctors have a bias AGAINST vitamins and foods. I mean REALLY! Now there is even more information for them to ignore.

Yesterday, at the American Association for the Study of Liver Diseases Conference, Dr. Sanyal presented the following abstract …  “A randomized controlled trial of Pioglitazone or vitamin E for nonalcoholic steatohepatitis (PIVENS)”

Yea, lots of big words… but it all pertains to my last post. NASH or “inflamed fatty liver” was found to be helped by vitamin E  more than an expensive drug.

About 43% of NASH patients in a randomized, placebo-controlled trial met the study’s primary endpoint — a composite of improved liver function, decreased ballooning, and stabilization of fibrosis — after about two years of vitamin E treatment, compared with less than 20% of patients on placebo (P<0.001), according to Arun Sanyal, MD, of Virginia Commonwealth University in Richmond.  Some 35% of patients assigned to pioglitazone in the 247-patient trial met the same criteria (P<0.04 versus placebo), Sanyal reported.

Interesting… they designed the study in a very unusual way…  to be very specific so that half-fast results would not likely get credit. Mr. WHY wonders if this was done because one of the treatments was a vitamin. Because the author probably knew how single-vitamins are not very potent, that it is the combinations of several synergistic vitamins that harbor the most power. But OOPS!

Despite the apparent significance, pioglitazone failed to meet the primary endpoint because the trial design stipulated a P value of 0.025 or less relative to placebo, he said.

It was the sponsoring drug that failed to make the cut. Now, this is an abstract, presented at a meeting, which means that it may never get published in a journal. The sad fact is that many studies do not get published because what they reveal is not always beneficial to the sponsoring organization – this is a big problem in the U.S. where most medical study money comes from private industry.

The type of vitamin E was a “natural vitamin E” as well – not the crappy “d-l-alpha tocopherol” which, because it is cheap to synthesize, gets put in most multi-vitamins. This is very important, as the body runs on only “original manufacturer’s replacement parts” – not cheap knock-offs that may actually gum-up the system. Details matter!

To be fair to the drug studied (pioglitazone) if this study had less stringent criteria for defining “what worked” it would have made the cut as well as vitamin e…. but still not be as good. However the authors stated,

“As expected, pioglitazone had two effects not seen with [vitamin e or placebo]. Patients on the drug showed significant weight gain — about 5 kg [12 lbs] on average [over the 2 years of] the study, compared with less than 1 kg for placebo and vitamin E — and a lessening of insulin resistance as measured by HOMA-IR scores.

Isn’t this interesting, the drug caused insulin resistance to improve and weight (fat) gain to worsen!    We know insulin resistance is a prelude to Diabetes Type 2…. and obesity is associated with Type 2 Diabetes…. so what is up with this? The answer may surprise you. That my friends, is a WHY for another day!

You can read more about this study here.