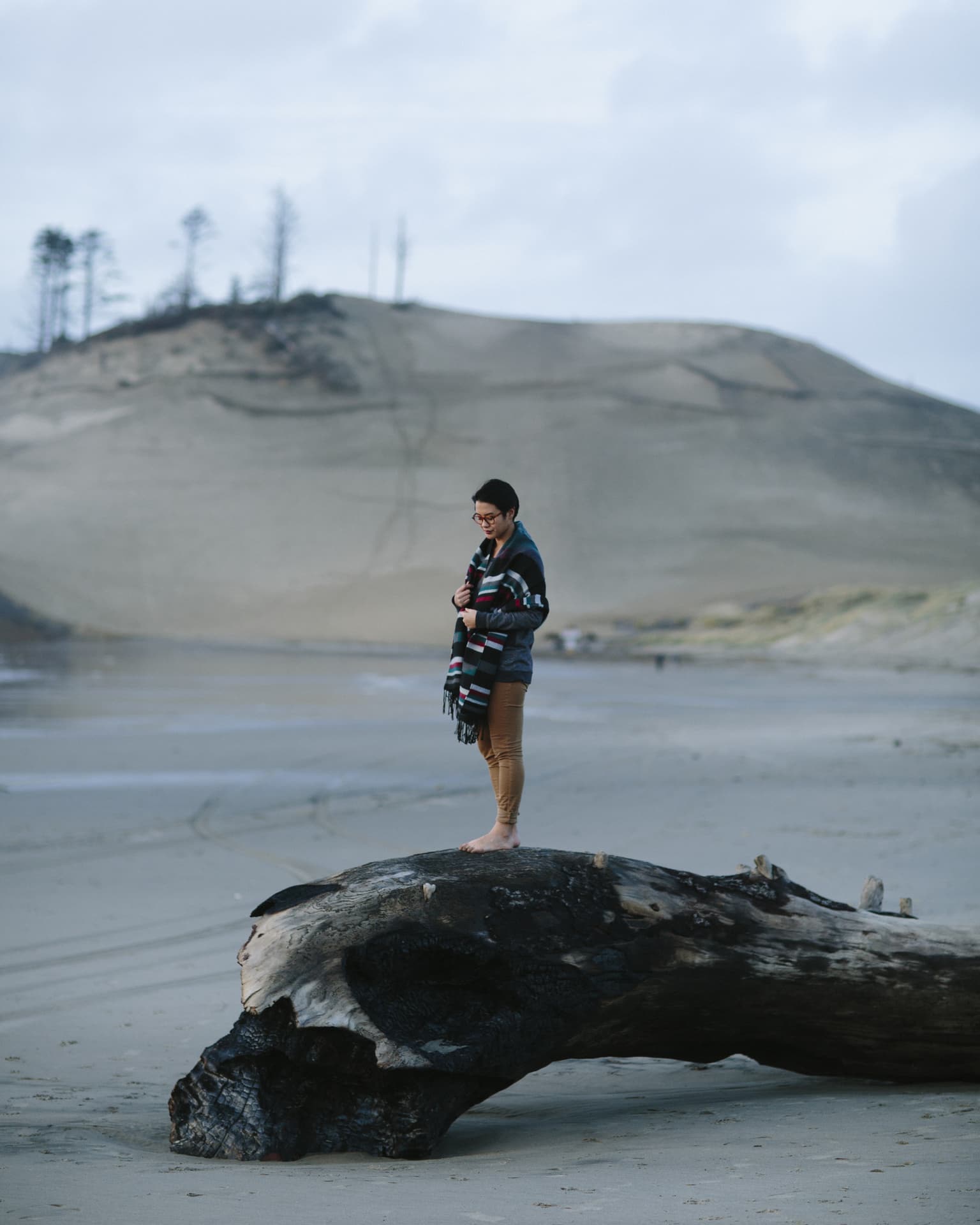 WHY is my kid bouncing off the wall?   Maybe he/she is toxic.   Seriously.   In a recent study of US children, those with higher levels of organophosphate (OPs) pesticide metabolites in their urine were more likely to have attention-deficit/hyperactivity disorder (ADHD) than children with lower levels, researchers report in the June issue of Pediatrics.

“Each 10-fold increase in urinary concentration of organophosphate metabolites was associated with a 55% to 72% increase in the odds of ADHD,” says lead study author Maryse F. Bouchard, PhD, of the Department of Environmental and Occupational Health, University of Montreal. ADHD is characterized by inattention, impulsivity and hyperactivity to the degree that the child has an impaired ability to learn and function at home and at school.

The Centers for Disease control says about three to seven percent of school-aged children suffer from ADHD, but it seems like more and more kids are being put on drugs to ‘calm them down’.  At MaxWell Clinic we have been doing more and more EEG neurofeedback and non-drug interventions to address this epidemic of attention and it is obvious that there is far more going on in the cause of this than just family history.   This is part of the “soup” of the brain that is being compromised.

In our testing of environmental toxins (which include organochlorine pesticides, PCB’s, VOC’s, parabens, phthalates, lead, mercury, and others) we are often shocked at the high body burdens present.    These compounds are by definition TOXIC, but because they occur in such great numbers and interact with each other over a long life-time and because each person’s genetics upon which they act are unique it is very hard to sort out the cause-and-effect nature of these things… Yet that does not excuse us from doing something about it!    I have given up on the cop-out that we need omniscience before action is taken.

Previous investigations of pesticides have focused on special groups with high levels of exposure, such as children from agricultural communities, and reported pesticides-related cognitive deficits (involving memory and attention), and behavioral problems. “This is the first study to link exposure to pesticides at levels common in the general population with adverse health effects,” noted Dr. Bouchard.

Approximately 40 organophosphate pesticides are registered with the US Environmental Protection Agency (EPA). About 70% of insecticides (pesticides that kill insects) used in the United States are OP pesticides.

Peaches, apples, grapes, green beans, and pears are among those fruits and vegetables that are conventionally grown with OP pesticides and are most commonly eaten by children, according to FoodNews.org. A 2008 US study revealed detectable concentrations of the organophosphate malathion in 28% of frozen blueberry samples, 25% of strawberry samples, and 19% of celery samples.

Other top uses of OP pesticides include corn, cotton, wheat, other field crops, and for termite and mosquito control. Certain pest control products for cats and dogs contain OP compounds.

Because of the known dangers pesticides pose to humans, the U.S. EPA limits how much residue can stay on food. But “the new study shows it’s possible even tiny, allowable amounts of pesticide may affect brain chemistry,” warns Virginia Rauh, a PhD at Columbia University’s Center for Children’s Environmental Health who has studied prenatal exposures to pesticides. It seems prudent, therefore, to reduce pesticides exposure by reducing their use in agriculture.

Change your mindset –  Organic foods don’t look as pretty because a few insects have taken a bite of them.   That is better than the fruit taking a bite out of your brain.   See the inner beauty of a not-so shiny apple that has been raised organically.

Checking the label on pet care products. Avoid flea collars that list propoxur, tetrachlorvinphos, amitraz or carbaryl (recently cancelled for use in flea collars) as active ingredients. Instead, give your pet regular baths with a pesticide-free pet shampoo, and use a flea comb between baths; launder your pet’s bedding in hot water, and vacuum carpets regularly to eliminate flea eggs that could be hidden there. If you do need to use a chemical flea-control product, choose those dispensed in pill form as they usually contain the least toxic chemicals, and won’t leave a residue on your pet or in your home.

A good article at the Organic Authority has some more hints.  Leah Schuchter – who has interest in peri-natal wellness has this to say.