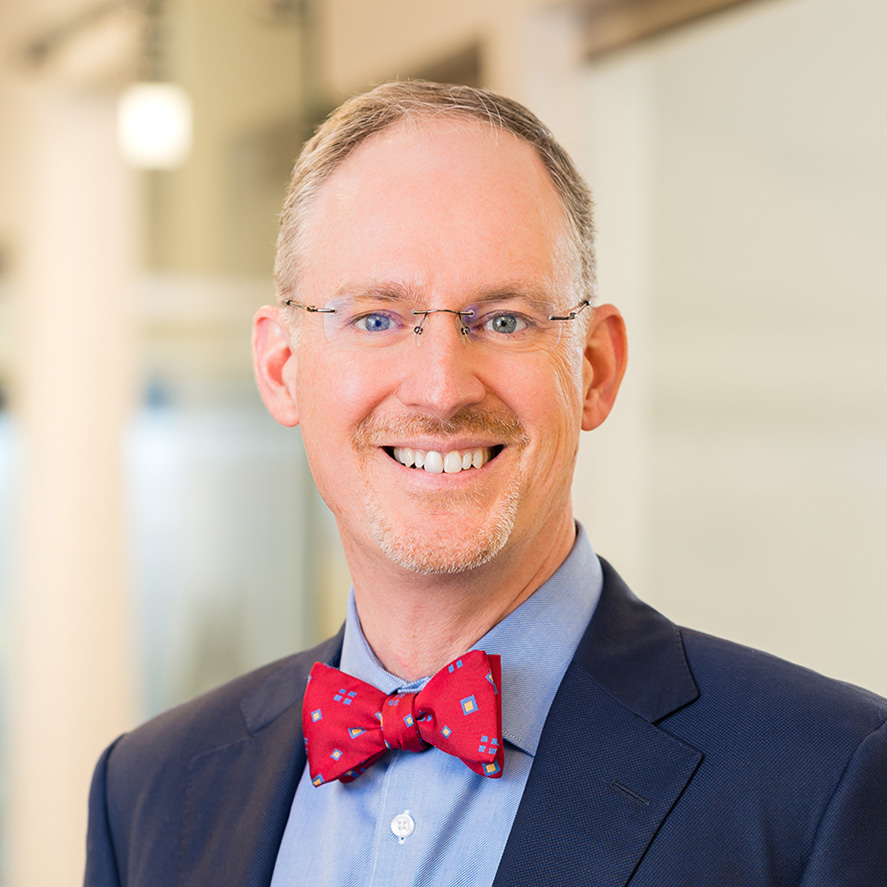 Recently moved to Nashville and I was not looking forward to finding a new doctor I was comfortable with. A friend of mine suggested Dr. Lickey. I was almost immediately comfortable with him. He takes his time with his patients, he listens to both what you say and inquires when he thinks you're holding back so he understands the big picture. If you are looking for a thorough physician, I would highly recommend Dr. Lickey.

Dr. Mark Lickey has known he wanted to pursue a career in medicine since he was 5 years old. Initially thinking that pediatrics was his path, he realized that adult medicine fit him better during his training journey. He completed his medical degree at Loma Linda University, where the motto “To Make Man Whole” made a lasting impression. Leaving California after medical school, he did his specialty training in internal medicine at Yale University and stayed an extra year as chief resident. His first 11 years of practice were in northern Idaho, where he gained invaluable experience with a predominantly geriatric population. Moving to Nashville in 2012, Dr. Lickey broadened his experience in adult medicine with a more diverse population.

As he continued practicing, he began to have more questions about how to provide more “whole person care” within the boundaries of traditional medicine. Although he enjoyed his patients and some aspects of practice, he felt stifled in his ability to give the kind of care he desired in a traditional medicine model. Dr. Lickey was finding that there was not enough time to spend with patients and corporate medicine was primarily interested in the bottom line. He felt that traditional medicine, for the most part, was putting band-aids on problems rather than getting to the root cause. His interest in nutrition and lifestyle grew, but he did not know how to more fully integrate these and other non-traditional modalities into his practice. In 2017, he began looking into integrative and functional medicine for answers and obtained his functional medicine education in 2019-20 where he met Dr. David Haase. In this process, he also found other practitioners who had this same ideal. Excited to finally find his niche in medicine, he decided to make a mid-career leap. Dr. Lickey is excited to be joining the MaxWell team to realize his dream of providing more comprehensive care for the whole patient.

Dr. Lickey believes that healing the whole person is what leads to true health.

Schedule a free call or send us a message and find out if MaxWell Clinic is right for you.