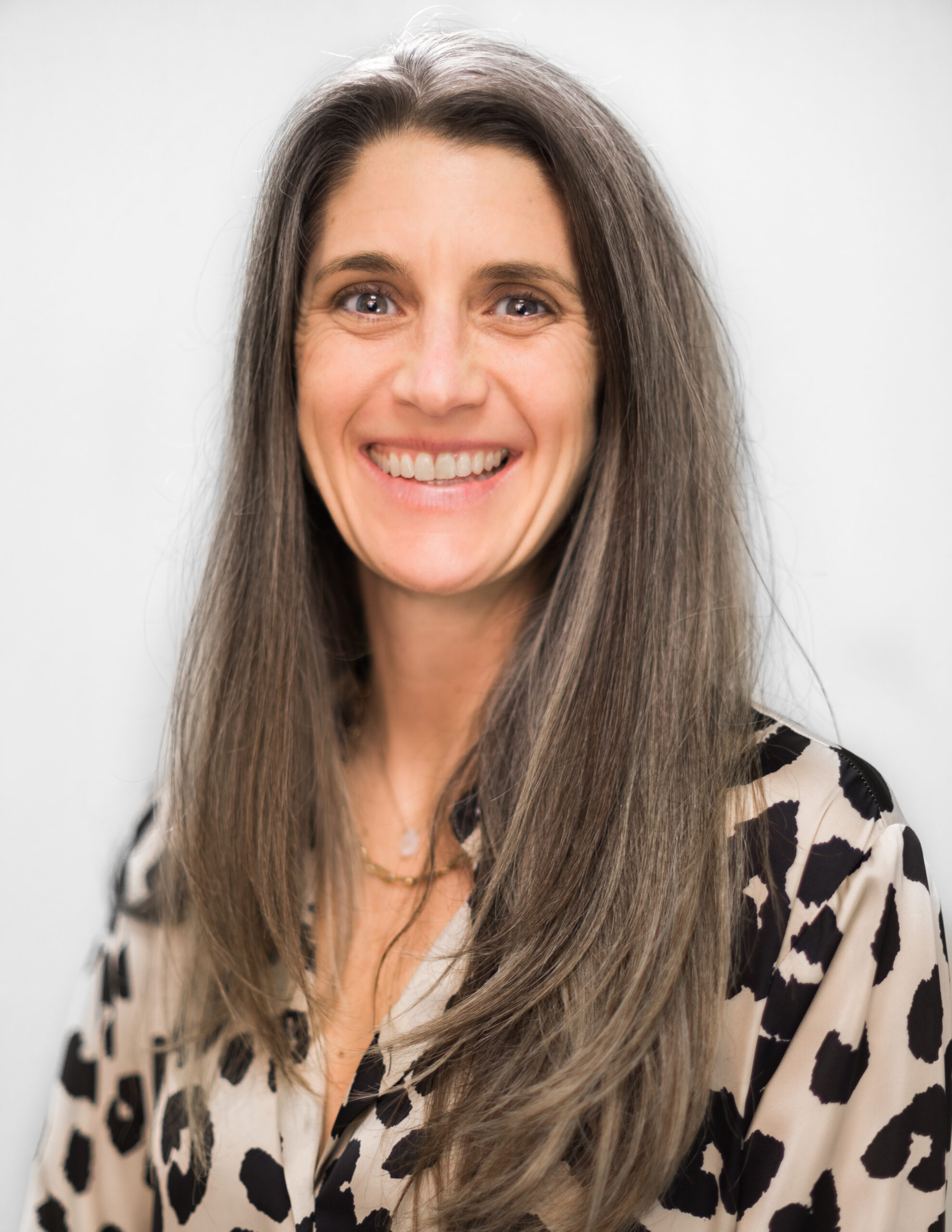 I wanted an investigative provider who would take my concerns seriously and journey with me to finding solutions. My thyroid medicine felt ineffective, I had chronic constipation and was feeling dismissed by my previous Primary Care Physician. It felt discouraging and defeating. I wanted to look into solutions and strategies that hadn't been offered to me before. Emily was very empathic and gave me the sense that she was on this journey with me in finding solutions and better health. The lab work was far more extensive than ever before, as well as the frequency of appointments to check in about things. I have more energy, I feel like I have more agency and my digestive issues have greatly improved. I feel honored and cared for. I feel I have a true health care partner in Emily.

Emily Spring, PA-C,  brings 10 years of patient care to our practice.  She is passionate about finding the root cause of symptoms and using therapies that maximize the body’s innate ability to heal.

“In 2014, Forbes Magazine reported that the U.S. was spending more on healthcare than any other country, yet, according to the World Health Organization and the Organization for Economic Cooperation and Development, ranked last in actual health among developed nations. Unfortunately, after spending nine years at patients’ bedsides, it wasn’t hard to believe. I had developed serious doubts about our medical system’s ability to heal (and its interest in healing). Watching the very real impact of chronic stress on the body, compounded by the financial stress as bills piled up and families struggled to care for their loved ones, I made a decision to transition into integrative and holistic healthcare. I wanted to help people avoid long term, ineffective medical treatments and dependency on synthetic drugs that were too often masking symptoms rather than treating the source of the problem.” E.S.

As a member of the MaxWell Clinic team, Emily is eager to support and empower others on the path to lasting vitality and well-being.

Emily is passionate about finding the root cause of symptoms and using therapies that maximize the body’s innate ability to heal.